In the fall of 2016 Maia will be a senior at North Thurston High School in Olympia and a running start student at South Puget sound Community College.

Growing up, Maia always knew she wanted to be a scientist, it was only a matter of what kind. With constant encouragement from her mother, a high school physics teacher, she was exposed to and taught about the sciences from a young age. After visiting her grandmother in the intensive care unit of a hospital during junior year of high school, Maia decided that the equipment and the science behind the medicine that was helping to keep her grandmother alive was a new world of fascinating technology to be explored. It was a science that transcended simply reading and repeating information from a textbook and relied as much on a scientist’s creativity as their intellect.

In her free time Maia plays the cello. She is principal in Student Orchestras of Greater Olympia, has been a member of the Tacoma Youth Symphony for eight years, and President of her school’s orchestra. She listens to classical music constantly and can never seem to get music out of her head. Her favorite pieces include Rachmaninov’s second piano concerto, Tchaikovsky’s fifth symphony, and Borodin’s second string quartet.

Maia has been studying German for three years and loves learning the subtle nuances and complexity of a new language. She was lucky to spend half of the summer of Junior year in Germany as part of a German language excursion and was captivated by the agile thinking it takes to communicate in a foreign language with native speakers. Having learned so much, yet still knowing a small fraction of the available language, she hopes to continue studying German in college and to also participate in foreign exchange.

Maia hopes to continue her education by obtaining a Bachelor’s degree in the field of Biological Sciences, getting a Master’s and/ or a Doctoral degree in similar fields, and to eventually work in a research laboratory much like the Institute for Systems Biology. 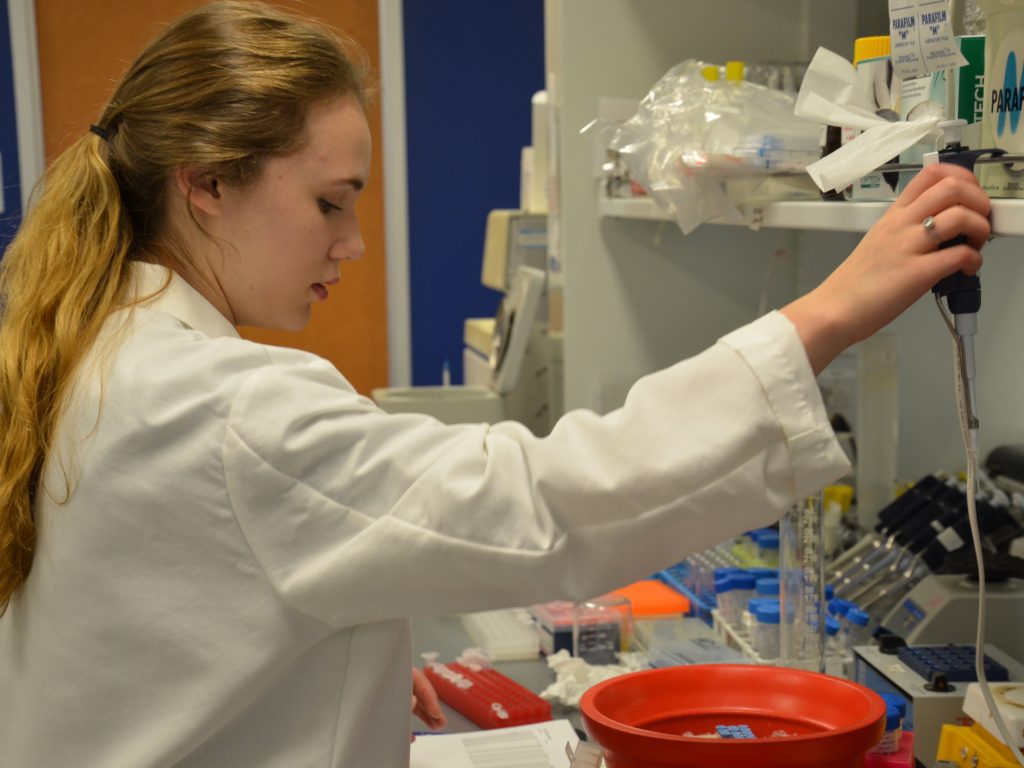 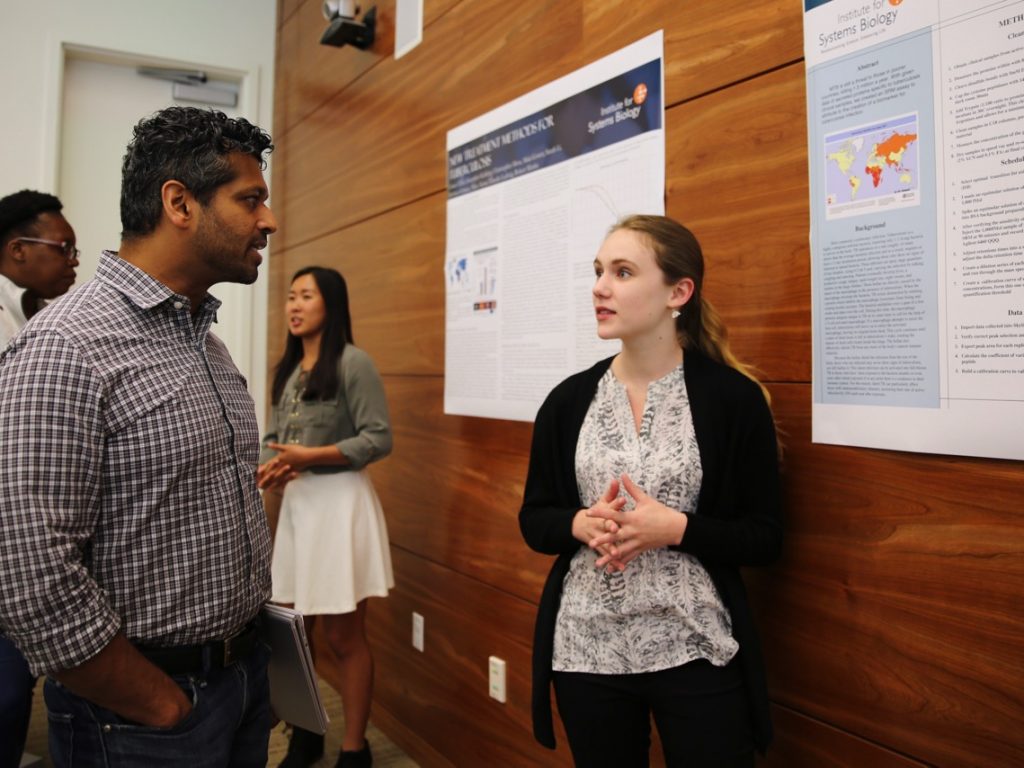 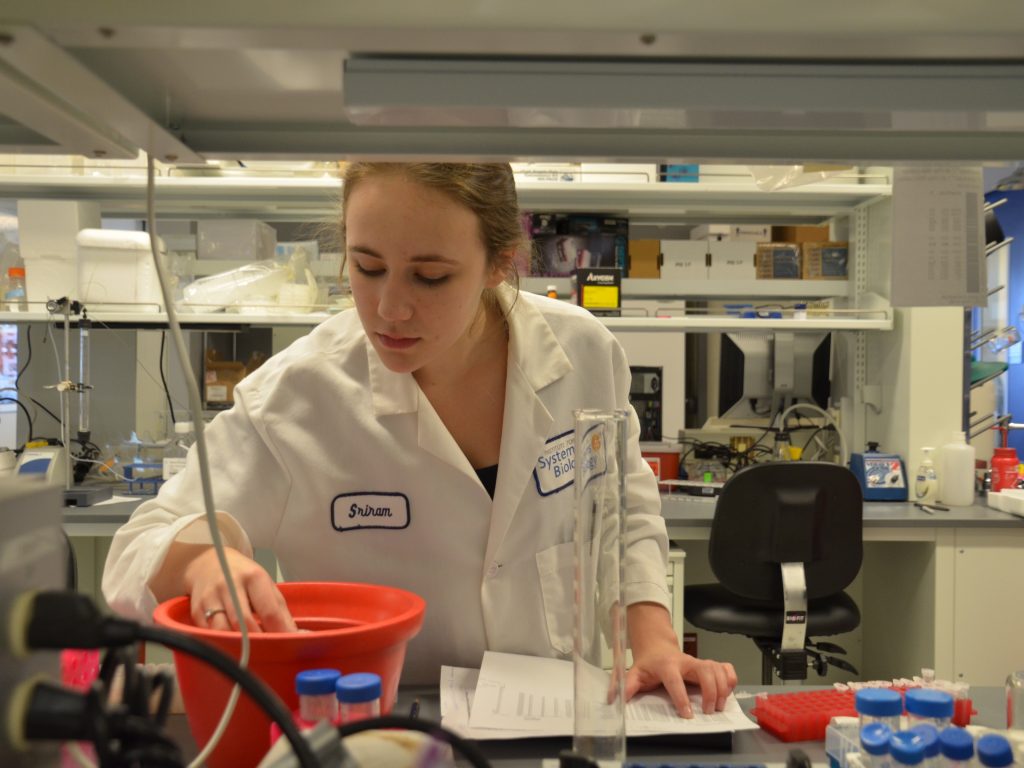 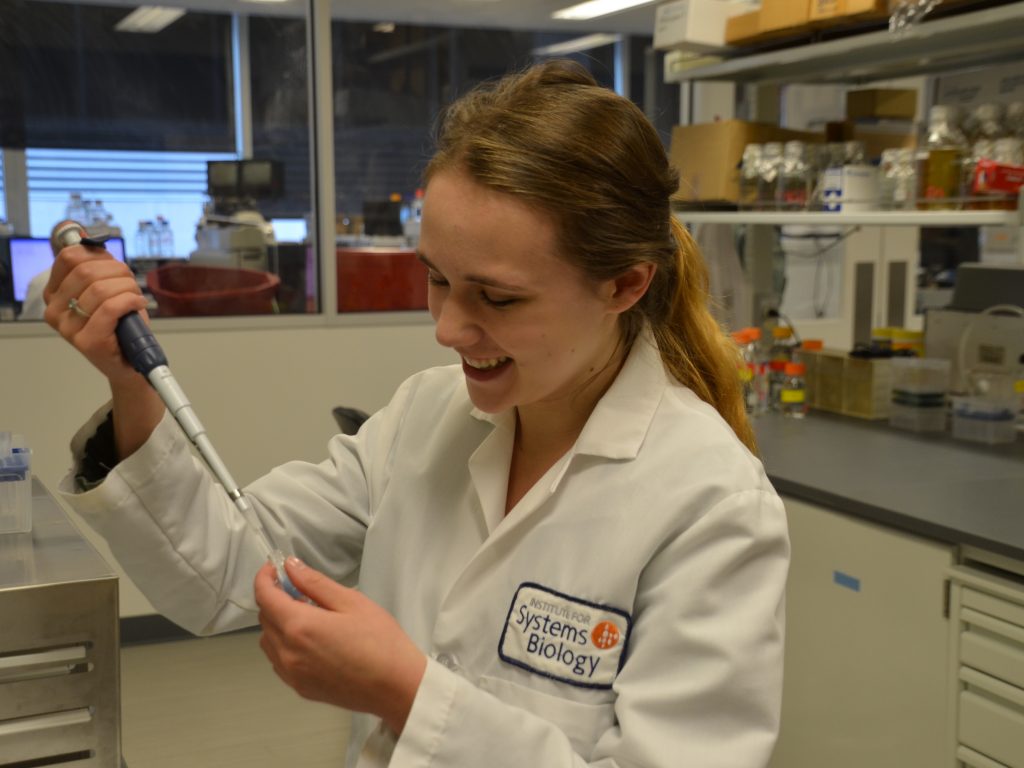 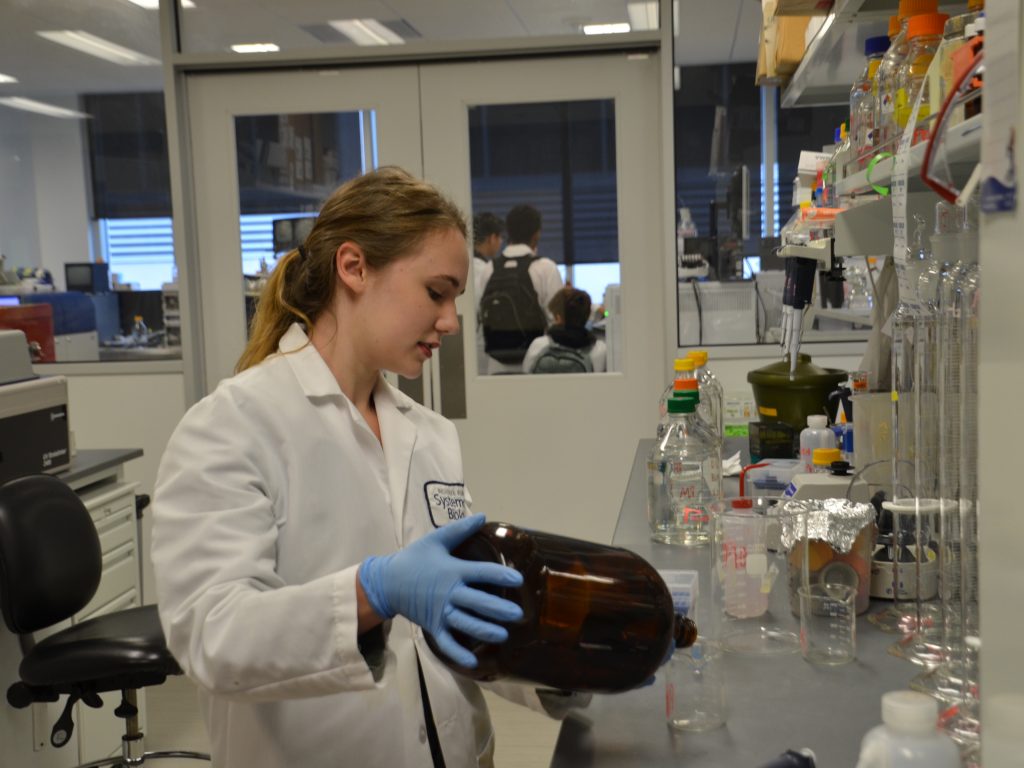