Ivan Esmeral will be starting his senior year at Skyline High School in Sammamish, WA. Ivan’s free time is filled with a variety of activities that paint a picture of his interests and passions in education, sports, and community.

At Skyline, Ivan is busy with a full IB Diploma Curriculum with classes varying from IB Physics HL to IB 20th Century History. He is the president of his school’s National Honor Society, member of the Science National Honor Society, Senior Class Council Board, Link crew leader and serves as a voice for his school district as a Youth Advisory Board member and as a student trustee for the Issaquah School foundation. Ivan’s interest in academia and learning is not limited to science as he is actively involved in governmental affairs as the Washington State Director of High School Outreach and development for Youth for National Change Organization, and also loves testing his business and communication skills in the real world through DECA Competitions.

Outside of school, Ivan is the team captain for his club soccer team, Eastside FC B98 Red and loves traveling across the nation with his fellow teammates to compete in national tournaments and meeting new people through a shared love for the world’s sport. Ivan also plays as part of his Varsity Soccer team and played an integral role on the team that won the King County Championship for the first time in 15 years. He is also a certified referee by the Washington State Youth Soccer Association and has received King County Scholar athlete award Freshman, Sophomore and Junior year.

Ivan was born in Colombia and brings a global perspective as a fully bilingual (English/Spanish) student. He participates in a diversity of activities varying from volunteering at Spanish community events, food drives, Spanish tutoring, to listening to music, watching movies, and creating videos with friends. In 2016, he and his friends won 3rd Place in the Issaquah District “Influence the Choice” Video Contest by creating a video highlighting the dangers of illicit drug use in youth and the importance of family and support groups. Also in 2016, Ivan became the co-founder of TED Sammamish chapter, “TEDxYouthSammamish” and hopes to bring passionate thinkers together and consequently bring ideas to life through the planning and execution of a multidisciplinary, community conference.

Ivan’s attention was drawn by ISB due to their emphasis placed on collaboration and intellectual freedom in a lab setting. Ivan’s internship at the Institute reinforced his aspirations in technology and engineering. He worked on many projects this summer, including Project Feed 1010, STELLA and NetLogo Computational Modeling, and the study of Thlassisora Pseduona (Ocean Diatoms). Ivan and his lab partner, Linnea, created a video highlighting their experiences over the summer, with the goal of spreading awareness on sustainability in our environment. Ivan exercises a growth mindset and believes that there is always a more efficient way to approach problems. He wishes to pursue a career as an Industrial and Systems engineer with a minor in Business/Economics.

To contact Ivan Esmeral directly, please email him at ivan-253@hotmail.com If you are a potential intern, he is more than willing to answer any questions about interning at ISB. To learn more about his work, please visit his LinkedIn here. 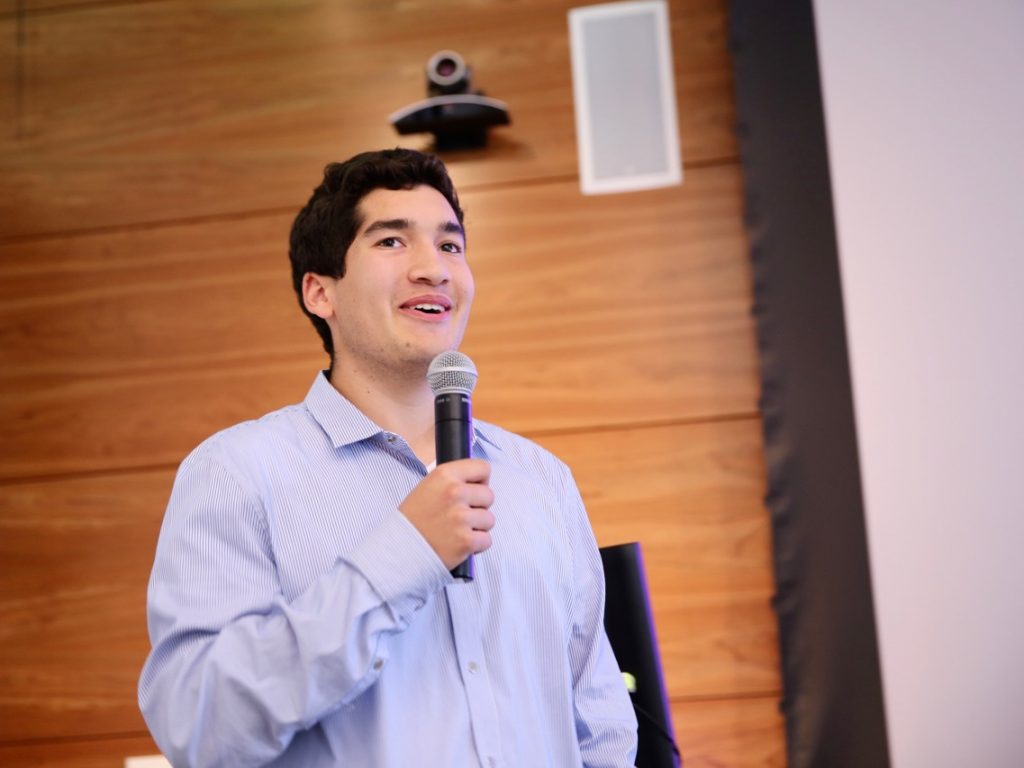 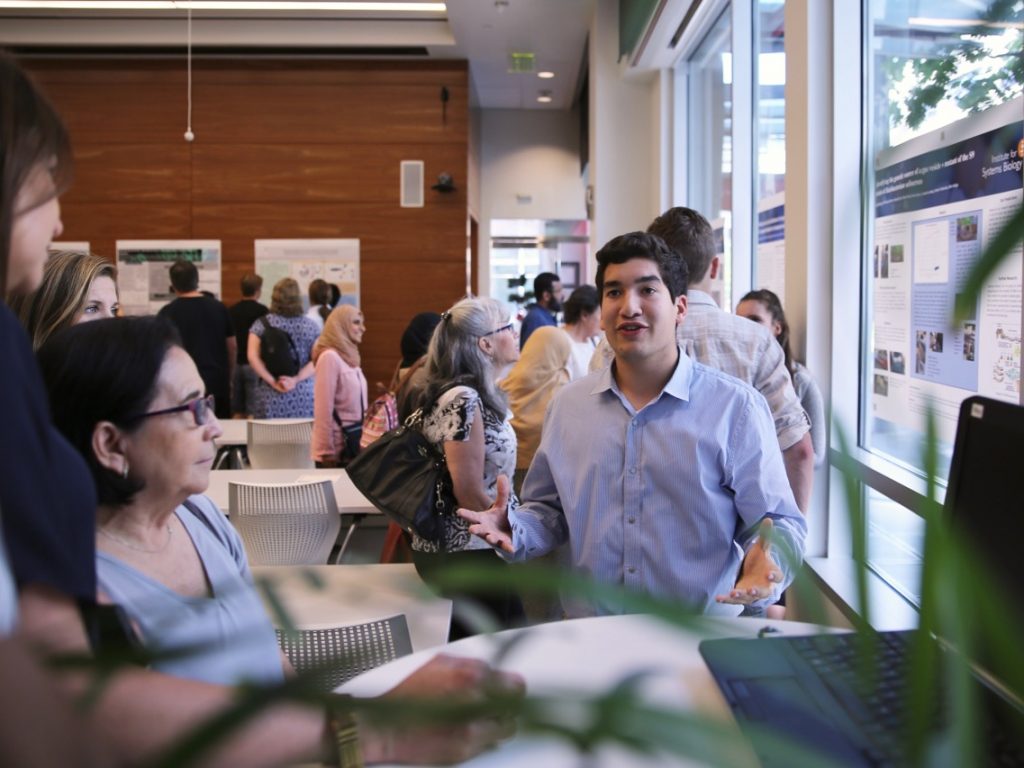 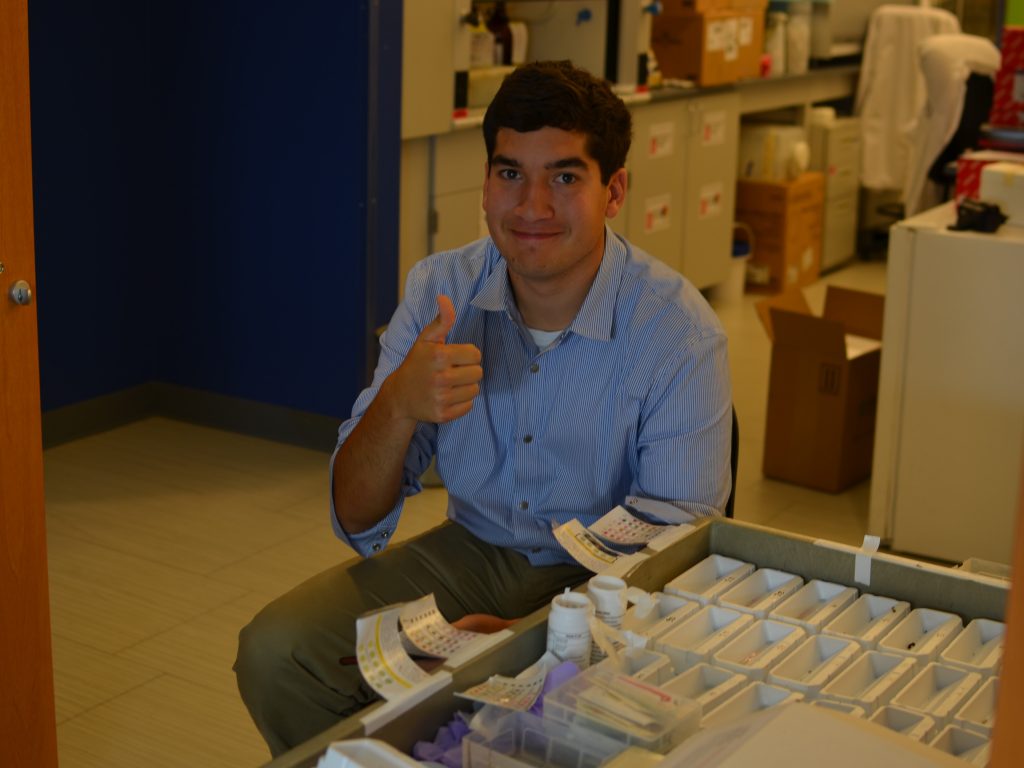 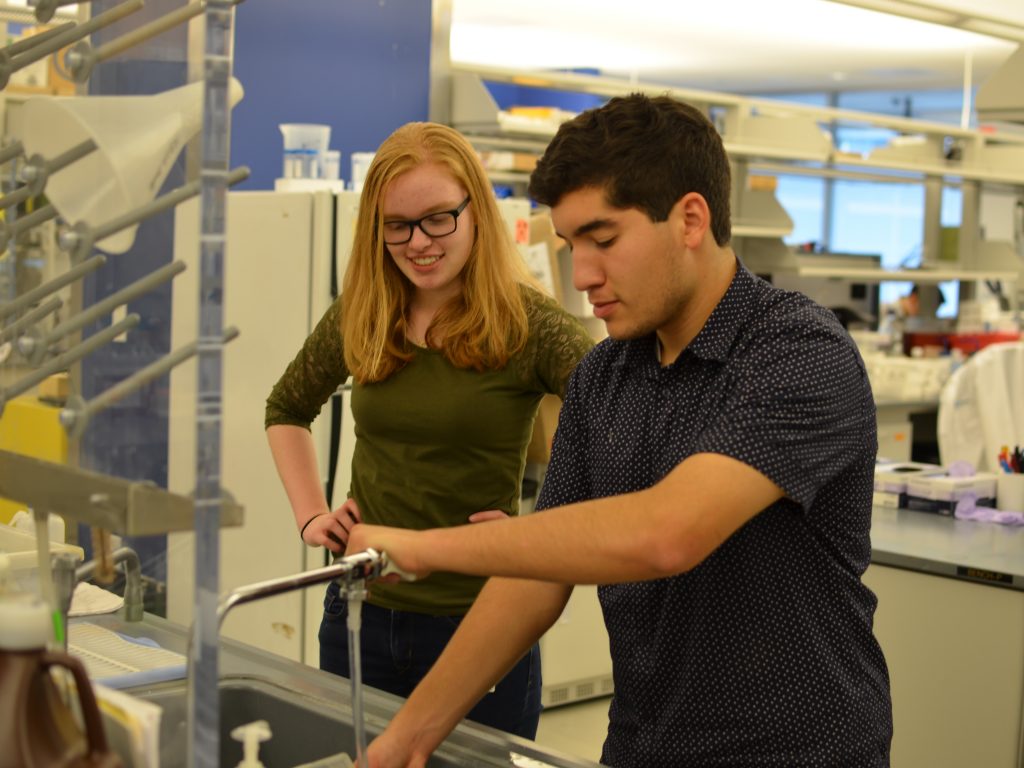 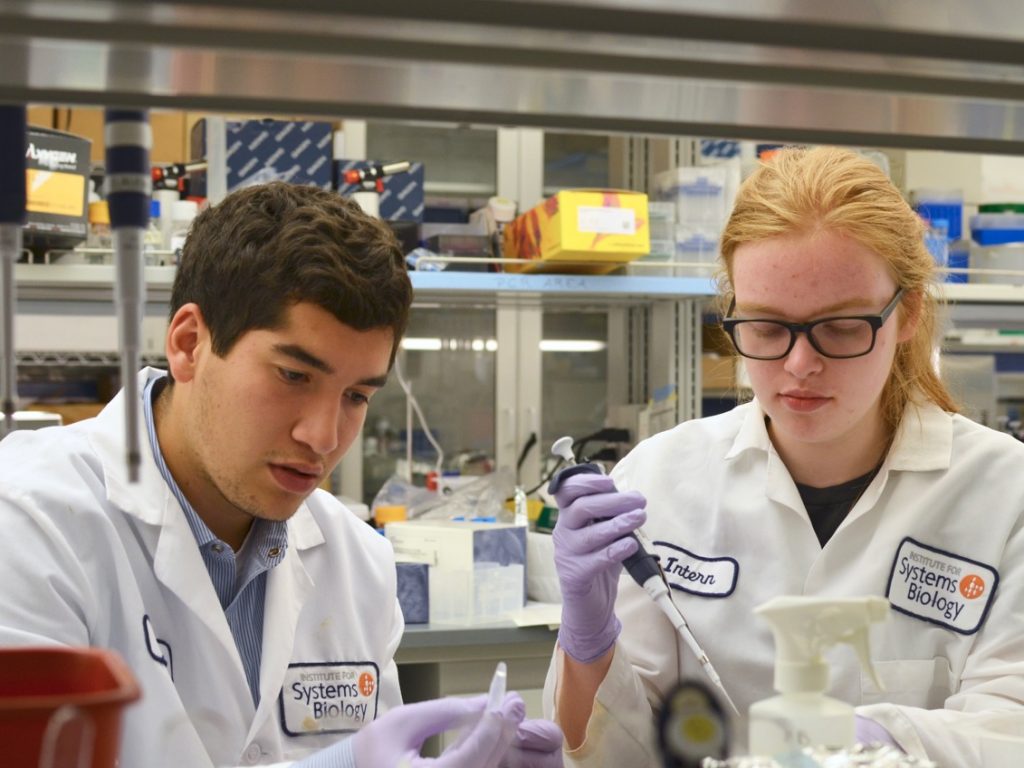 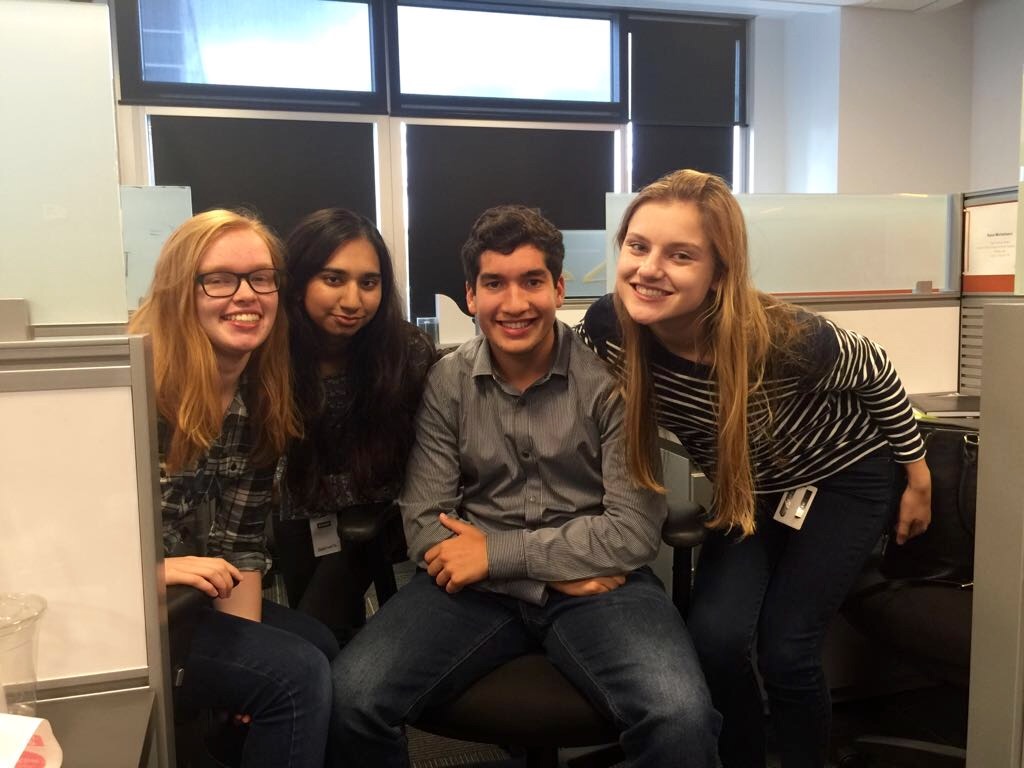