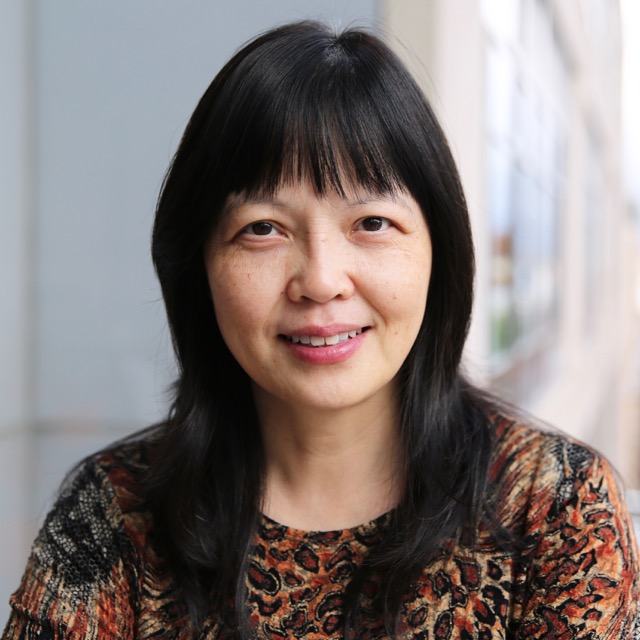 What did you do before working at the ISB?

I was an OB/GYN in the People’s hospital in the School of Medicine of Beijing University in China before getting to ISB. The hospital I worked at was and currently is one of the best hospitals in the country. I was very lucky to have the opportunity to work there and in total, I had over twelve years of experience working as an OB/GYN. I worked on diagnosis and treatment of reproductive system diseases and delivered babies. I also did surgeries on patients that had reproductive system tumor/cancer, ectopic pregnancies, and cesarean sections etc. In the department I worked in, there were five smaller sectors which included the clinic, the OB, the GYN, the Oncology, Reproduction and the Infertility sector. As a doctor, we had to rotate through each department every six months to get the experience and feel for each sector. After working as a professor we had to choose one sector that we were deeply interested in as our final focus choice. I chose the OB sector because it was my favorite to service the health of people.

I would usually work from eight to five. In between that time we had a lunch break for an hour and once per week we had to work about twenty-eight hours because of the 24 hours shifts plus surgery time. We only had two routine surgery rooms per day in that department so we could not waste any time and had to finish the surgery then we could go home rest for half a day, and then be up again the next day for the other surgeries as well. In the departments, we had each level, and at the top level, there was our department director, followed by attending physician, chief resident, and resident. The resident doctor took care of patients and report to the chief resident. If extra support was needed, the higher level doctor would help as well.

Did you ever get tired? Bathroom breaks?

During that time I didn’t feel tired. The exhaustion was something I didn’t think about. I remember when my brother came to visit me in the city that I lived in he asked me if I was so focused in the work that I was doing, then what time I had to actually enjoy life. I didn’t feel like I was tired of it because of how much I enjoyed it.

What was the most difficult surgery?

I think it was ovarian cancer. Tumors were easier to remove because it did not spread, but because cancer spread through the around easily it was harder to remove and easier to damage surrounding organs.

Did you ever feel like the jobs were repetitive?

I feel like some of the procedures were repetitive, but because there were new situations and new patients every day it was very exciting.

What are some of the differences between working as a doctor and researcher?

I think one of the big differences is the way we think. When you work as a doctor, it limits your thinking. You have to follow the rules and if you don’t it can cause problems and mistakes with the patients. If you are a good student, anyone can become a doctor by training. If your memory is good, it is very helpful to study for an MD. But working as a research scientist you need to be creative and have an open mind from a different point of view. These two ways of thinking are totally different.

How did you choose your specialty during medical school?

In the time that I was studying in school, there was not much student choice. The school arranged what classes you had to take and the courses you were in. The only big choice was what department I wanted to go in when I start to work in the hospital. I found that one of my advantages was the use of my hands, so surgery was a good fit for me that is why I choose the OB-GYN department.

During The Cultural Revolution, they burned many books and closed universities all over China; every family had a lack of books. I read every book we had kept, including a book on sewing. I found it very interesting and my mom encouraged me to begin to sew and make clothes. When I was in middle school there was not a lot of studying to do because they encourage physical labor instead, so I made many clothes for my classmates, my teachers and my neighbors free of charge starting when I was twelve years old. I liked sewing, knitting, and crocheting. Later I found that using my hands was very helpful when performing surgeries and technician work.

What is your favorite part of working at ISB?

My favorite part is always learning new things and solving the experimental technical problems that come up. I get really excited when I do things I have never done before. I also like how the research job can be flexible work time that makes life easier. I don’t mind work on the weekends or nights but I care that I can take off when I have some things outside of work to do.