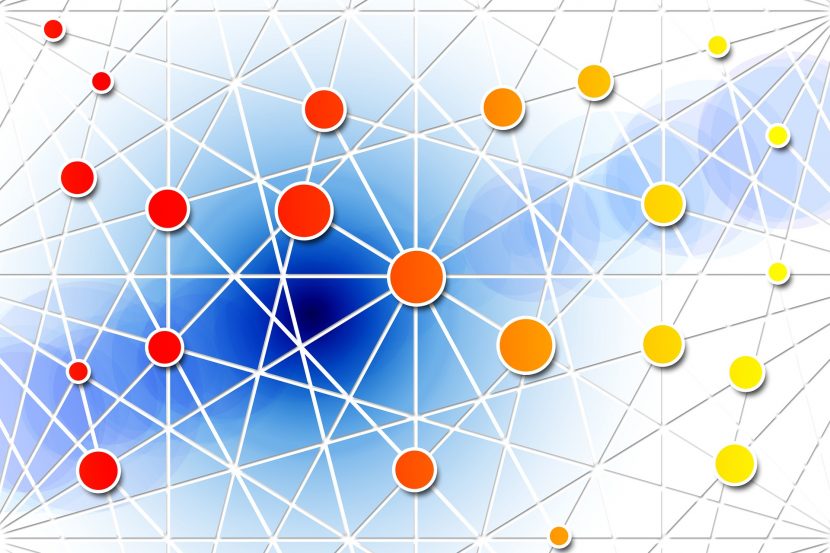 Transcriptional networks play an important role in the adaptation of microbes to changing environments. Using transcriptional regulation, microbes respond to stress by tuning the expression of their genes. Nonetheless, transcriptional programs driving adaptive responses are rarely defined. Importantly, even when […] 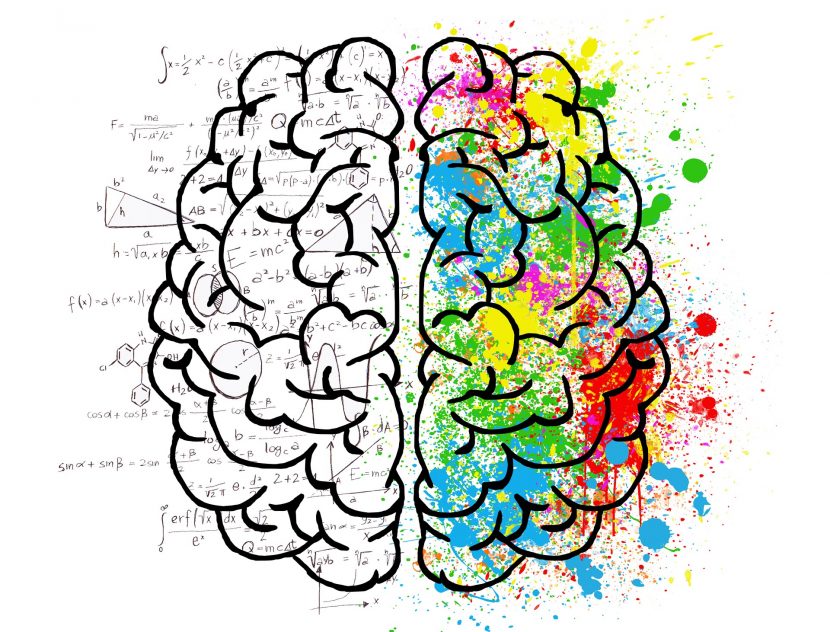 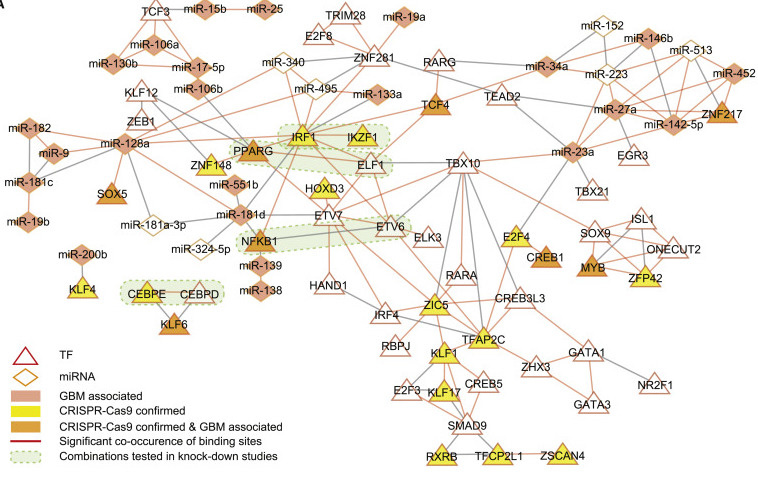 The treatment of many cancers centers on risk-adapted therapy. Patient stratification methodologies are, therefore, essential to the design of effective treatment strategies. Our research focus is to develop transcriptional regulatory networks of cancer that can predict a patient’s response to […] 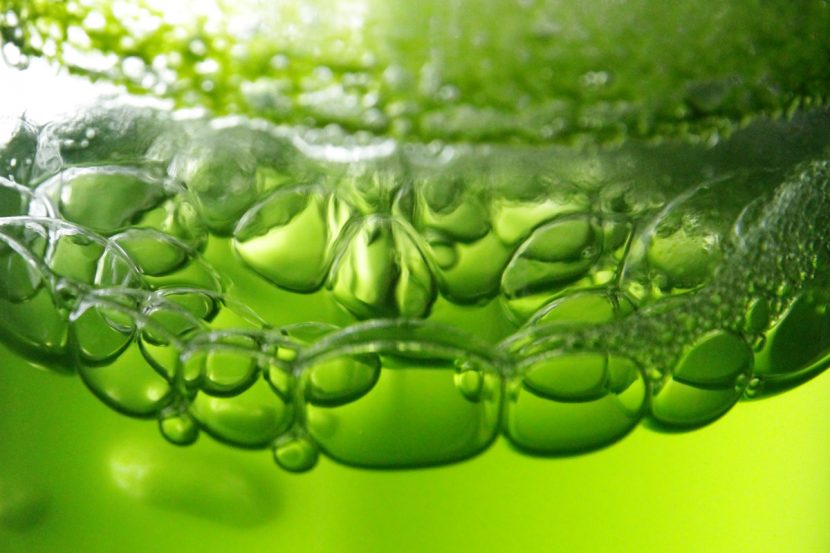 Chlamydomonas reinhardtii is a model green microalgae that produces lipid during nutrient stress. The bio-oil produced can be utilized for transportation fuel and energy production. Using systems biology we aim to uncover the regulatory and signaling networks of C. reinhardtii during […]

Diverse organisms including microbes have evolved mechanisms to gain fitness advantage by sensing an environmental cue to anticipate and prepare in advance for a future selective pressure, a strategy known as adaptive prediction (AP). AP is generally beneficial to microbes […] 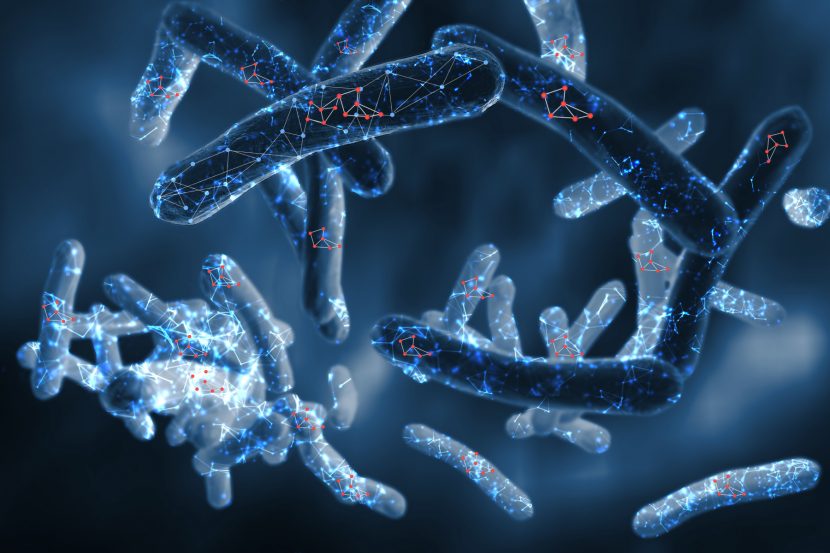 Mycobacterium tuberculosis (MTB) is an extraordinarily successful pathogen that has infected thirty percent of the world’s population. The success of MTB is tied to the adaptive repertoire of the bacilli in the face of varying and hostile environments within the […]

Microbial communities influence the cycling of key nutrients including carbon, nitrogen, and sulfur. These cycles are tightly linked to the health of the planet, from greenhouse gas emissions to soil fertility. As anthropogenic disturbance continues to modify the natural environment, […]

Previously, a two-organism model community was established under sulfate-deplete conditions that prevented independent growth of Desulfovibrio vulgaris (Dv) by sulfate respiration (SR), and required its syntrophic interaction with Methanococcus maripaludis (Mm) to support growth of both organisms (Hillesland & Stahl, […] 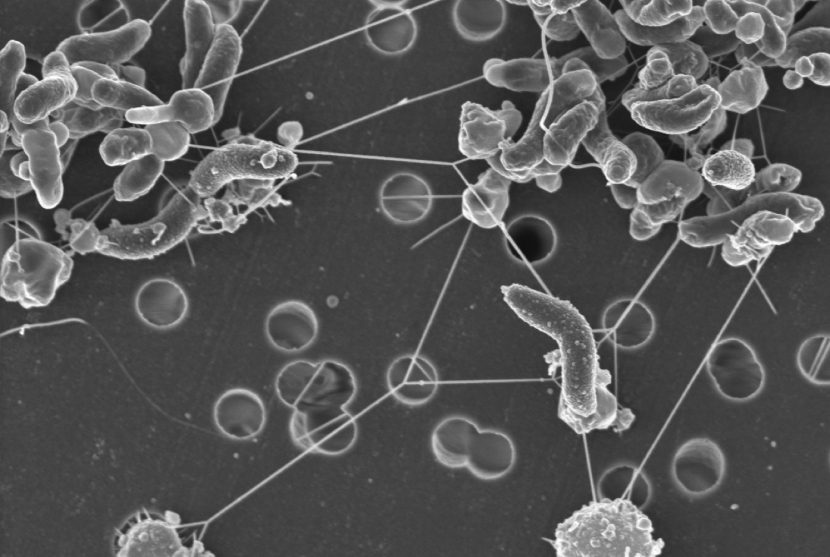 Managing tradeoffs through gene regulation is believed to confer resilience to a microbial community in a fluctuating resource environment. Microbial generalists are metabolically versatile and able to cope with periodically or randomly fluctuating natural environments by up- or down-regulating genes […] 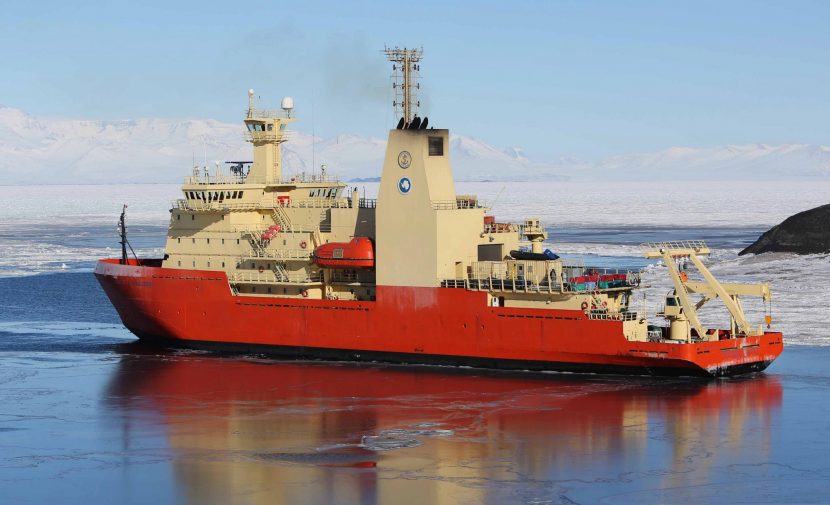 The Southern Ocean plays a critical role for carbon sequestration in the oceans. The flux of carbon (C) and nitrogen (N) export to the deep ocean depends on the efficiency of the biological pump transporting biomass to depth, however the […] 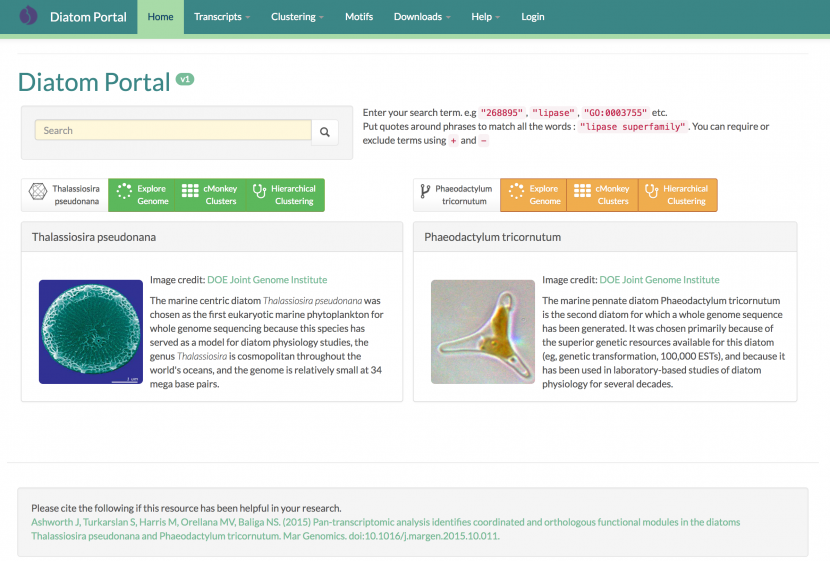 The Diatom Portal is a new resource for the diatom community. It’s aim is not only to provide a repository for experimental and computational results, but to be used as an interface to existing resources. Our hope is to continue expanding this resource for many diatoms including T. pseudonana. 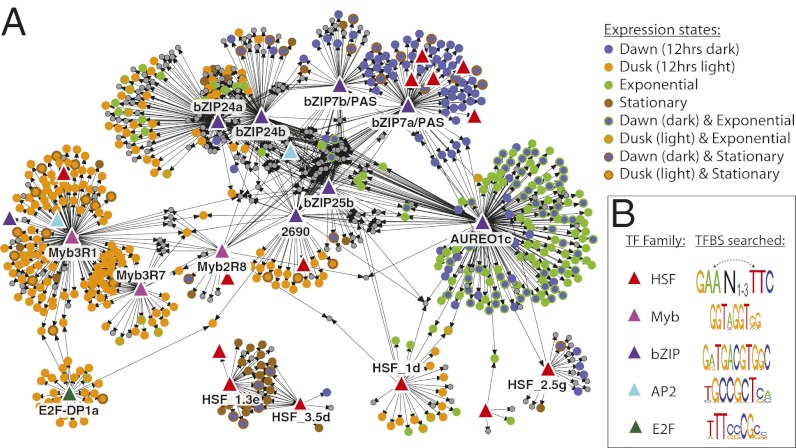